Florida Orange Juice: The History of a Florida Icon

A tall glass of orange juice is the very image of refreshment. Oranges and other citrus fruits have been commercially farmed in Florida since the mid-1800s. With its subtropical temperatures, distinctive sandy soil, and ample rainfall, Florida's climate is perfect for producing citrus. For this reason, the State is the largest producer of 100% orange juice in the United States.

Considering Americans consume an unbelievable 741 million gallons of orange juice a year, it's safe to say that the State Beverage of Florida has become an American staple. But how it got there is not questioned too much.

Let’s explore the story behind this refreshing drink. Buckle up for a story that involves brilliant marketing and, of all things, a war.

The first orange trees were planted in St. Augustine, Florida, in the 16th century. It’s said that traders from the Persian Empire brought oranges from Southeast Himalayan foothills to what is now modern Europe around 100BCE. By the 11th century, Spain was producing various orange varieties that were then introduced to the New World (the Americas) by Spanish colonists.

During the Age of Exploration, when voyagers like Christopher Columbus and Vasco da Gama would sail the world, scurvy was one of the biggest difficulties plaguing transoceanic voyages.

An estimated 2 million sailors died of scurvy during the Age of Discovery. It was a terrible ailment that ravaged both body and mind whose diagnosis eluded doctors and seafaring adventurers alike. Scurvy was so common that shipowners assumed a 50% death rate on any major voyage.

It wasn't until the 1700s that oranges and lemons were determined to be an effective means of preventing and curing scurvy. But once this was discovered, oranges became an integral part of 'overseas survival kits.' The explorations of the 16th to 18th century contributed greatly to the spread and popularization of the modern sweet orange. And today, oranges are the world’s most cultivated fruit tree. 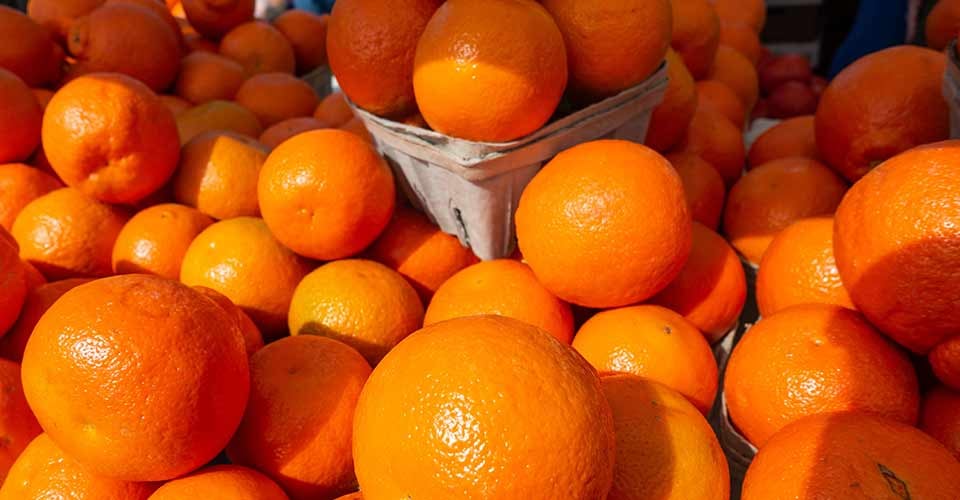 Fast forward to the early 20th century, orange production was at an all-time high, but drinking orange juice was not yet a thing. Orange producers needed people to eat more oranges, so they turned to marketing. The California Fruit Growers exchange hired adman Albert Lasker for the task, who started the “Drink an Orange” campaign that would skyrocket orange consumption in the country.

But there was a problem. No one wanted to squeeze their own orange juice, and canning wasn't a particularly good solution. Orange juice would lose its taste almost immediately after being packed into cans. It seems only Floridians could enjoy the fresh, brilliant taste of orange juice.

Now, the time was 1942, and the United States was embroiled in a World War. American troops were being sent across the world, and there was no effective way to get them their vitamin C. Fruit wasn't a good option because it would spoil, and war was unpredictable. The government resulted to the unpopular Florida canned orange juice. The military needed so much juice that Florida growers had to expand orange production. And this was how Florida came to surpass California in orange production.

Unfortunately, it wasn't until after the war when a breakthrough in freezing technology would result in Ok-tasting orange juice.

After the war, the Florida Citrus Commission and the U.S. Department of Agriculture started working to develop a better way to preserve orange juice. However, this orange juice was remarkably different from the one available today.

USDA Loans in Orange County, Florida: Learn How to Obtain a Zero Down Mortgage 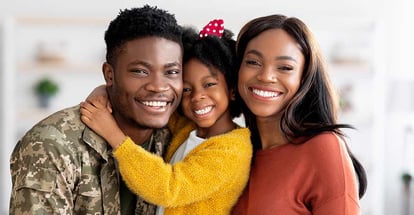 VA Loans in Orange County, Florida: Take Advantage of the Zero Down Payment 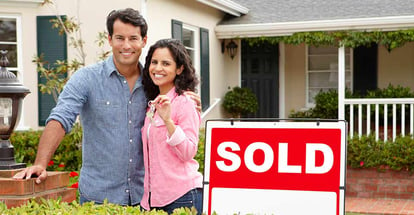 FHA Loan in Orange County, Florida: Learn About the Low Down Payment Options